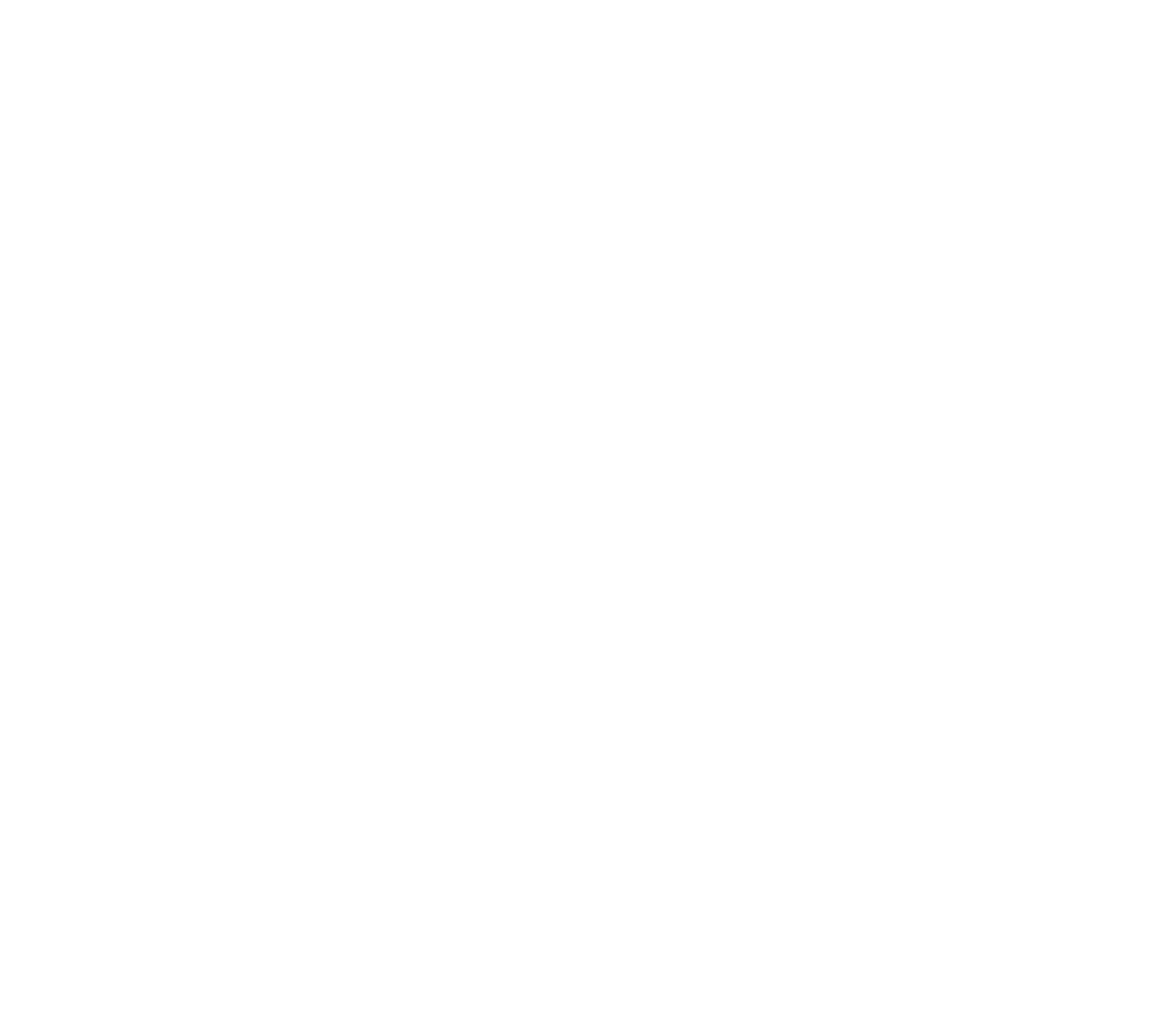 BaDa ShanRen (八大山人) is art name of Zhu Da (朱耷, 1626 – 1705). He was descendant of Ming Dynasty’s first emperor Zhu YuanZhang (朱元璋, HongWu Emperor 1328 – 1398). However, after Ming Dynasty collapsed, he became a Buddhist monk and later became Taoist. Taught by Dong QiChang (董其昌, 1555 – 1636), a great landscape painter in Ming Dynasty, BaDa ShanRen developed a very simple, elegant, and peaceful art style. He has a sad life and was once mad. Maybe because of these experiences, he isolated himself from public and devoted all his life to art.